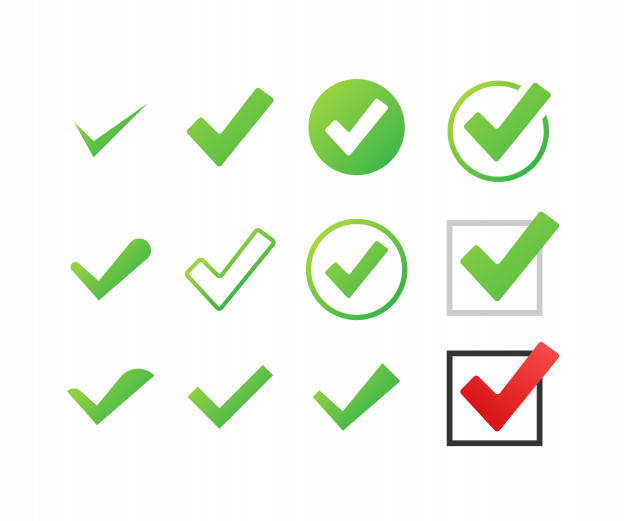 Meditation verse:“And we know that all things work together for good to those who love God, to those who are the called according to His purpose” (Romans 8:28).

When faced with a confusing array of challenges, it may be worth your while to remember that God is in control of all things and in all things, He is working out His perfect plan. Though it may not seem like that to you at that moment. Look at the summary of the sufferings of the patriarchs and the nation of Israel in today’s reading and see how God was working out His perfect plan all the time.

Vs 2: God called out Abraham to a foreign land

Vs 6-8: God told Abraham about the promise and gave him the covenant of circumcision, then he begot Isaac and Isaac begot Jacob and Jacob begot the twelve patriarchs amongst whom was Joseph

Vs 9: Joseph was sold to slavery into Egypt by his envious brothers

Vs 10: But God was with him and he found favour with Pharoah who made him governor over all.

Vs 11: A great famine came over all Egypt and Canaan.

Vs 13: Jacob sent his sons to Egypt for food

Vs 14: Joseph was revealed to them and he sent for his father and all his relatives Vs 17: When the time of God’s promise drew near, the people grew and multiplied in Egypt

Vs 18: A king who did not know Joseph arose and dealt treacherously with them

Vs 20: Moses was born and got raised by Pharoah’s daughter

Vs 29: Moses fled after killing the Egyptian and dwelt in Midian

Vs 30: After 40years, God appeared to him in a burning bush and commissioned him to go set His people free

Vs 37: He led them out of Egypt through the wilderness and after 40 years, they eventually got to the promised land. And God’s promise was fulfilled.

God is never late with His promises “for a thousand years in His sight are like yesterday when it is past” (Psalm 90:4). Irrespective of what you are going through today, do not give up. God is at work in your life and in the fullness of time, His perfect plan and promises over your life will surely come to pass.

The Stirring Of The Pool