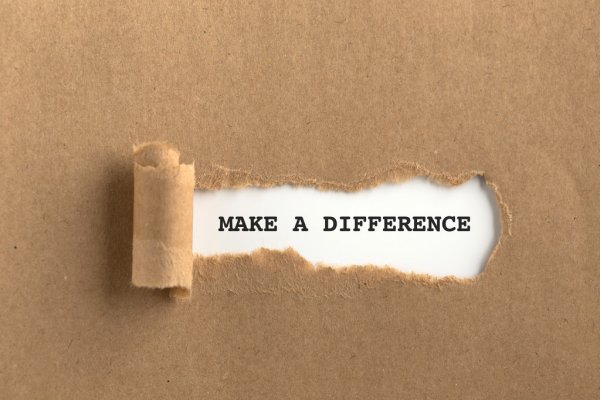 Meditation verse: “So, when they had brought their boats to land, they forsook all and followed Him” (Luke 5:11).

Whilst it is okay to pursue your personal goals and ambitions, you need to understand that a far greater cause exists over and beyond your personal interest. Simon Peter and his brother, Andrew were fishermen. They made a living from fishing and seemed to be doing okay until Jesus said to them: “come follow me and I will send you out to fish for people” (Matt 4:19 NIV). And then they left everything and followed Him immediately. They found fishing for people a greater cause than fishing for fish. Whatever impact they made as fishermen paled in significance to the impact they had as fishers of men.

Saul of Tarsus was on his way to Damascus to pursue a matter of personal interest: ‘to arrest Christians and bring them bound to Jerusalem’. He encountered Jesus and became Paul the apostle. Bible scholars argue that no single individual outside of Jesus Christ impacted the Christian faith as Apostle Paul did. This is what happens when you pour your life into a cause that extends beyond your personal interest. DL Moody is quoted as saying “the world has yet to see what God can do through a man who is yielded to Him”. Moody decided to be that man and he went on to make such a huge impact in the world for Christ.

You too can be that man, if you yield to Christ and allow Him to use you for His own glory. There is so much in the world that needs to be fixed. Ask God to show you a need no one is currently meeting. And when He does, pour your life into fixing it immediately. There’s no telling the extent of impact and reach that may result from your obedience.