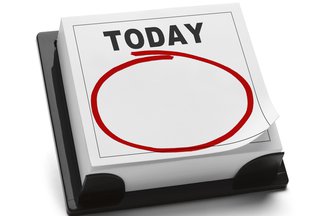 Meditation verse: “From following the ewes that had young, He brought him, to shepherd Jacob His people and Israel, His inheritance” (Ps 78:71)

Today’s work, not matter how insignificant it may seem, is not a wasted effort. Whatever you are doing today is preparing you for tomorrow’s assignment. It is storing up experience, skills, knowledge and talents for future use. Little wonder the bible says: “whatever your hand finds to do, do it with your might” (Eccl 9:10a). David spent his early years shepherding sheep, without knowing that he was in training for his future responsibility as king where he would shepherd God’s people. (1 Sam 16:11 -12). At the appointed time, God took him from caring for sheep to caring for His people.

The role of a shepherd is critical. The flock is dependent on the shepherd for provision, guidance and protection. So, when God was looking for a king to care for His people and not just to rule them, David was the right person. God had tested him with sheep, and he had done a fantastic job. As king, he did a fantastic job too. “He shepherded the people according to the integrity of his heart and guided them by the skilfulness of his hands” (Ps 78:72).

Several years ago, I began to develop a deep hunger to acquire knowledge, so I invested a huge amount of time and resources building my knowledge base. I studied God’s word like my life depended on it and I went on to acquire two master’s degree in Psychology. I had no idea that God was preparing me for the assignment of building and equipping lives using the wisdom in His word.

The Power To Create Wealth