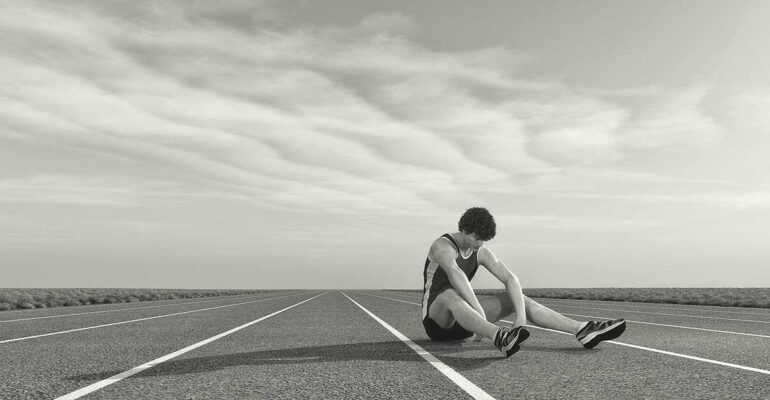 Meditation verse: “But King Solomon loved many foreign women, as well as the daughter of Pharoah: women of the Moabites, Ammonites, Edomites, Sidonians and Hittites” (1 Kings 11:1)

King Solomon had great wisdom and wealth. “All his drinking vessels were gold, and all the vessels of the House of the Forest of Lebanon were pure gold. Not one was silver, for this was accounted as nothing in the days of Solomon. For the king had merchant[e] ships at sea with the fleet of Hiram. Once every three years the merchant ships came bringing gold, silver, ivory, apes, and monkeys. So, King Solomon surpassed all the kings of the earth in riches and wisdom. Now all the earth sought the presence of Solomon to hear his wisdom, which God had put in his heart. Each man brought his present: articles of silver and gold, garments, Armor, spices, horses, and mules, at a set rate year by year” (1 Kings 10:21-25).

But King Solomon loved many foreign women. He clung to them in love and when he was old, they turned his heart after other gods; “and his heart was not loyal to the Lord his God, as was the heart of his father David” (1 Kings 11:4). Solomon’s lineage suffered severe consequences as a result of this. God tore the kingdom out of the hand of his son. He also raised up adversaries against Solomon.

No matter the height you have attained in life, it will take just a little foolishness on your part to bring you down. Sexual immorality, pride, ego and anger are some common sins with a great potential to destroy you and everything you have built, in a matter of seconds. Several great men have sacrificed their greatness on the laps of strange women. Refuse to be numbered amongst the lot.

If there is a ‘but’ you are currently struggling with, rather than denying its existence, own up to God and let Him help you deal with it, before it is too late. “For if you live according to the flesh you will die; but if by the Spirit you put to death the deeds of the body, you will live”. (Romans 8:13)