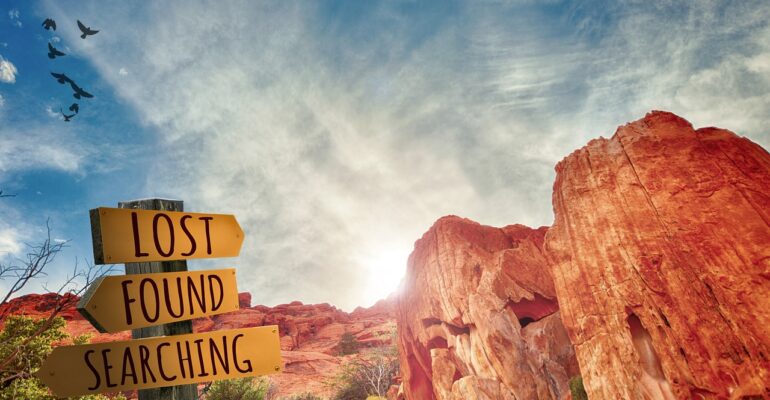 Meditation verse:
“O Lord, I know the way of man is not in himself; it is not in man who walks to direct his own steps” (Jeremiah 10:23).

In the movie “why did I get married”, four couples and best friends fly to the mountainside town of Pemberton on an annual vacation to work on their marriages. One of the wives, Sheila was overweight and couldn’t fit into the aircraft seat. Instead of offering to drive with her to the vacation getaway, her husband made her drive there alone, whilst he flew with her best friend, whom he had been dating secretly. It was a very lonely drive up the snowy mountain for Sheila. At some point she had to abort her journey due to the snow and seek refuge in a police station, where she spent the night. The Sheriff of the town was pleasant and receptive to her. He took her to join the others in the morning.

Sheila learnt of her husband’s affair during the vacation and was even more devastated when he asked for a divorce instead of begging for forgiveness. Sheila, being a Christian had prayed for her marriage to get better but now, she felt abandoned by God. Whilst the others returned home, Sheila stayed back at Pemberton. The Sheriff whom she had met only a few days ago, was by her side offering comfort and encouragement. He helped her get on a weight loss journey and eventually, they got married.

As Sheila rode up that snowy road, she must have felt dejected and alone. How could she have known that she was walking the path of destiny? Jeremiah 10:23, (NLT) says “I know Lord that our lives are not our own, we are not able to plan our own course”. Proverbs 20:24 (NLT) says “the Lord directs our steps, so why try to understand everything along the way?”. God knows the paths He has carved out for you. Before you were formed in the womb, He knew you. Before you were born, He sanctified and ordained you for a purpose. That pathway you are currently on may be a lonely and painful one, but it just might be the pathway to your destiny. At the end of the day, our destinies will find us.