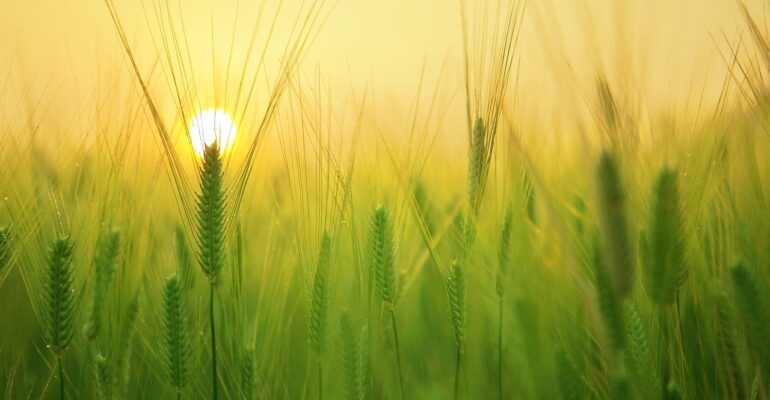 Meditation verse:
“…in the presence of Him whom he believed—God, who gives life to the dead and calls those things which do not exist as though they did” (Romans 4:17).

Hebrews 1:1-3 says “now faith is the substance of things hoped for, the evidence of things not seen. For by it the elders obtained a good testimony. By faith we understand that the worlds were framed by the word of God, so that the things which are seen were not made of things which are visible”. This is a spiritual mystery which the physical mind may find difficult to comprehend. In the physical world, we make stuff with materials that we can see and touch. Not necessarily so in the spiritual world. You can call things into existence from that which is invincible to the human eye.

In the book of Genesis, the bible records that in the beginning, the earth was without form and void; darkness was upon the face of the earth. Nothing was visible to the physical eye. But God saw what the earth could become. He saw light, dry land, grass, trees, fruits, birds, animals, and man. And then He began to call them forth into existence. You have the DNA of your Father, and you too can create according to the working of the Holy Spirit in you.

A popular quote is “if you can think it, you can do it”. In order words, if you can see it with your spiritual eyes, you can create it in the physical world. This is the powerful concept known as “envisioning”. The power behind it is: “we become what or receive what we see because the brain wills the body to move towards what it has seen. The brain captures a picture of what you have seen and creates a hunger for it within you.

Stop waiting the see the evidence with your physical eyes before you believe. Call forth by faith with your mouth, the things you want to see in your life. Then believe that you have them and you will. It’s only a matter of time.

WHEN MEN SAY ‘NO’ TO YOU