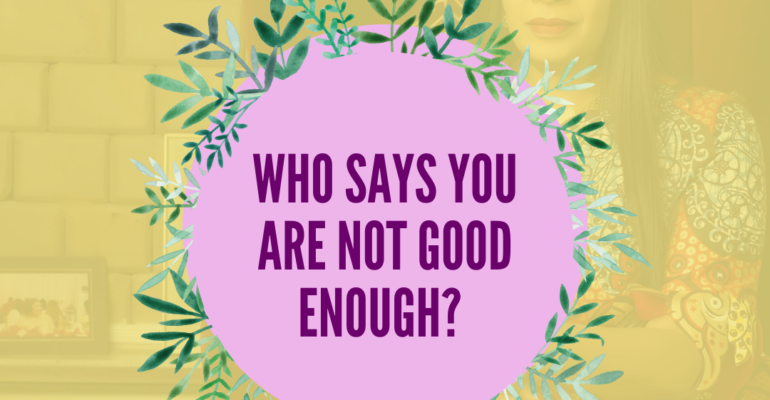 The Fulfilled Woman with Oke

Hello there. Are you a woman in your middle years and you are currently saying to yourself: “my best years are over”, “I’m now too old”, “I’m not good enough”,

“I have wasted my life”. If yes, I have a few questions for you.

Too old for what if I may ask?

Sarah gave birth to Isaac, the promise child in her nineties. Grandma Moses, an American folk  artist, successfully began a painting career in her seventies. Her paintings became very  famous.

Moses who was slow of speech spoke at the highest possible level of authority, Pharoah. Little  David killed giant Goliath. Short Zacchaeus, the tax collector saw and hosted Jesus in his  house. Jephthah the son of a harlot led a nation to victory in the book of judges. Impetuous  Peter who denied Jesus became a great and powerful orator. In Acts, Saul the murderer  became Paul the greatest apostle of all times.

Who says you have wasted your life? Who said your best years are gone? Mary Magdalene whom Jesus cleansed of seven demons was the first person to see him after  His resurrection. The woman at the well, who had had five husbands, went on to evangelize  a whole nation.

So, what are you talking about? Who has condemned you? Not God, and it’s His opinion that  counts. God does not call the qualified, He qualifies the called. The bible says in ROMANS 8:  28-30 “And we know that all things work together for good to those who love God, to those  who are the called according to His purpose. For whom He foreknew, He also predestined to  be conformed to the image of His Son, that He might be the firstborn among many brethren.  Moreover, whom He predestined, these He also called; whom He called, these He also justified;  and whom He justified, these He also glorified”.

Stop condemning yourself when no one has condemned you. Stop undermining your own  success. Don’t let your feelings of inadequacy rob you of God’s plan for your life. Most of the  biblical characters who did great exploits all struggled with a sense of inadequacy. Jeremiah  said he did not know how to talk. Sarah laughed when she was told she will give birth. Jonah  ran away when given an assignment. David wasn’t even considered a candidate to be king by  his father. He wasn’t invited initially until the prophet insisted. Moses said he was a  stammerer when God sent him to Pharoah. When he was made king, Solomon said he was  just a child who did not know how to go out and come in.

God does not delight in the strength of a man. He has time in His hands, and He can redeem  anything. So, you are not too old, you are good enough, you are adequate, your life is not  wasted, your best years are ahead. Life is what you make it, always has been, always will be”

ARISE, TAKE UP YOUR BED AND GO