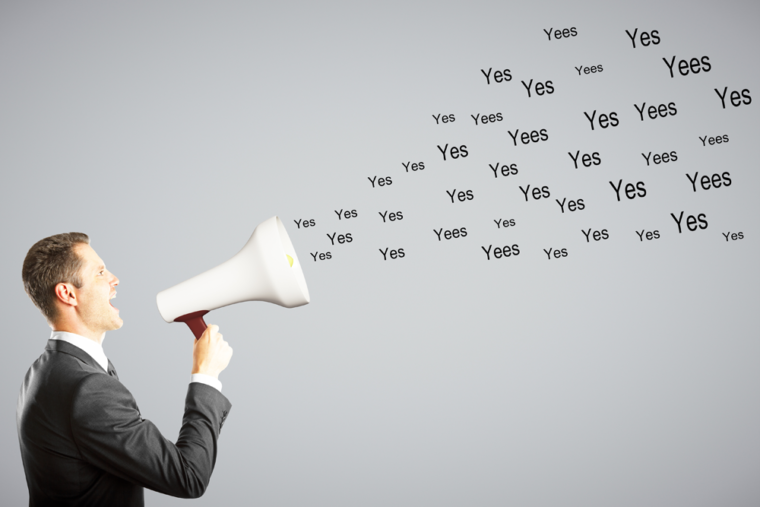 Meditation verse:“His mother said to the servants, ‘whatever He says to you, do it’” (John 2:5)

At the marriage at Cana, the organizers were faced with a problem as the wine had finished. The problem was presented to Jesus and His mother told the servants to do exactly what Jesus commanded. The miracle is always in the obedience, and this is where we miss it as Christians. God sometimes instructs us to do things that seem foolish to the human eye but, you must remember that His ways are sovereign.

Imagine asking for wine and being told to fill jars with water. Imagine needing money for tax and being told to go to the sea and cast a hook to collect a coin from the mouth of the first fish that comes up (Matt 17:27). Imagine fishing in tested waters all night as an expert fisherman and catching nothing, then being told to cast your net into the least likely side of the river (Luke 5:5). Imagine been told to roll away the stone from the grave of a man who had been dead several days and stinking, so that he could be brought back to life (John 11:39).

What is God stirring your heart towards? Are you struggling to obey because it looks foolish? The foolishness of God is wiser than the wisdom of men. God’s ways are not our ways, His thoughts are not our thoughts. Do yourself a favour by responding quickly. Remember, the miracle is always in the obedience and obedience begins only when you take the first step.

YOU HAVE NOT PASSED THROUGH THIS WAY BEFORE

RETURN TO YOUR FIRST LOVE