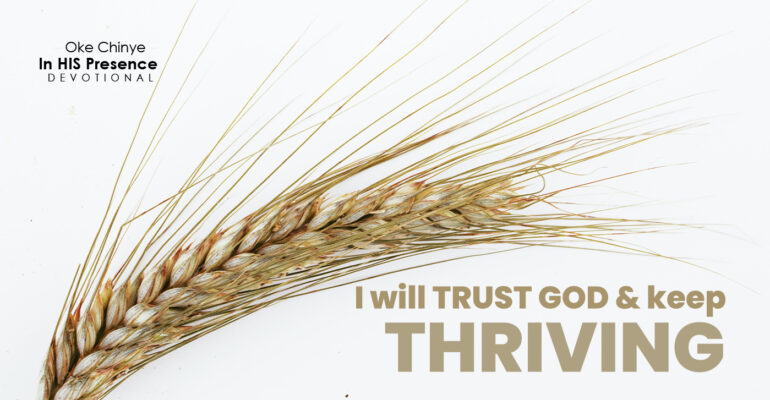 Meditation verse:
“In this godless world you will continue to experience difficulties. But take heart! I’ve conquered the world” (John 16:33b MSG)

RUN TO WIN THE RACE OF LIFE

THRIVING AGAINST ALL ODDS (2)