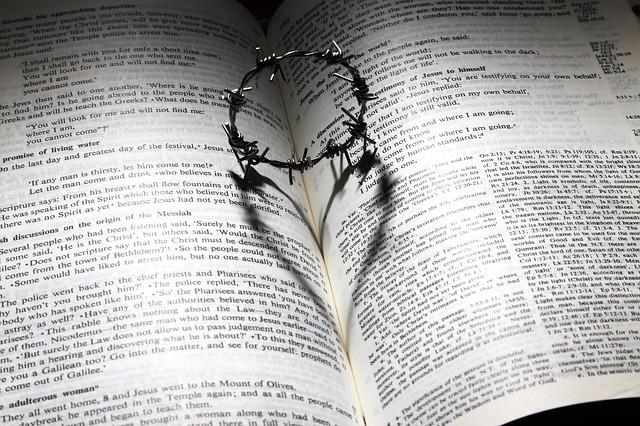 Meditation verse:“What man of you, having a hundred sheep, if he loses one of them, does not leave the ninety-nine in the wilderness, and go after the one which is lost until he finds it?” (Luke 15:4)

The ‘one’ is important to God. That unsaved one. That lost one. That forgotten one. That lonely one. That one who feels different from everyone else. This‘one’ is so important to the Father, that He leaves the ninety-nine to go after him. To man, it makes no sense. It seems a bad move. What if He loses the ninety-nine in His bid to go after the ‘one’? But He is the Almighty God, He knows that His love is wide enough to cover the ninety-nine, while He goes after the lost one. The lost one is most at risk because he is alone, forgotten, and forsaken, so the Father goes after him until He finds him. Gospel singer Cory Ashbury calls this love of God ‘reckless love’. And he says no, God is not reckless, but His love is reckless. He loves recklessly without considering the risks. “For God so loved the world that He gave His only begotten Son, that whoever believes in Him should not perish but have everlasting life” (John 3:16)).

In Luke 15:1-2, the tax collectors and sinners all gathered around to hear Jesus. But the Pharisees and the teachers of the law muttered, “This man welcomes sinners and eats with them. That’s the reckless love of the father. In Luke 19, as Jesus was passing through Jericho, He got to a fig tree and looked up to call out Zacchaeus the tax collector, who had climbed the tree because he was too short to see Jesus amongst the crowd. That is the reckless love of the Father. In the parable of the prodigal son, the lost son wandered far away and squandered his riches, but when he came back to his senses and decided to go back home, he was welcomed back with open arms. That is the reckless love of the Father.

The love of God is always searching for that one person who feels alone, different, lonely, abandoned, sinful, afraid, or forgotten. No matter what you have done or where you have been, His reckless love will fish you out. Why not receive that love today?

INSIDE GOD’S GARDEN OF GRACE