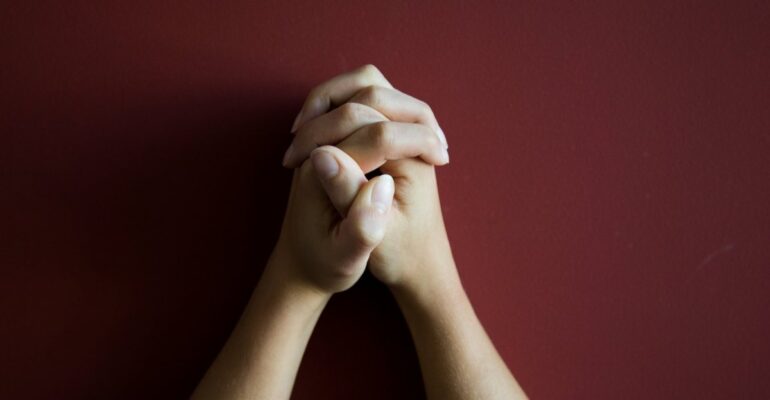 The command to pray without ceasing does not demand long sessions of boring and repetitive prayers from you. Neither is it intended to keep you on your knees all day . Praying continually entails acknowledging God as the source of your life, admitting your total dependence on Him by surrendering your will to His and asking for His direction before taking any decision. It entails being in constant touch with Him, speaking to Him in your spirit even as you carry out your daily tasks. It is about making prayer a way of living.

The biblical characters that lived exceptional lives, prayed continually. David prayed in the morning, at noon, in the evening (Psalm 55:17) and in the night (Psalm 42:8). Even whilst on his bed in the early watches of the day, his heart was stayed on God (Psalm 63:6). God referred to him as a man after His own heart (Acts 13:22) . Daniel’s custom from his early days was to get down on his knees three times a day to pray and give thanks before God (Daniel 6:10). Little wonder, he distinguished himself above the governors and satraps (Daniel 6:3). Paul spent countless hours fasting and praying (2 Corinth 11:27) and went on to shape the history of Christianity as no human had ever done.

Even Jesus Christ in all His divinity understood the importance of being in constant touch with His Father during His time on earth. Before every important event, He took time to be away from the crowd to pray. Before He began His ministry, He went into the desert for forty days and nights (Matt 4:1-2). Before choosing His twelve apostles, He went out to a mountainside and spent the night praying to God (Luke 6:12-15). And before treading the path of Calvary to His death, He agonized in prayers in a place called Gethsemane (Mathew 26:36-45).

The life that will be successful, must be a life of prayer. In the place of prayer, God through His Holy Spirit instructs, teaches, guides, corrects and restores. So, determine today to live a life of continual prayer and when your time on earth is up, you would have lived a fulfilled and successful life.

What To Do In God’s Waiting Room