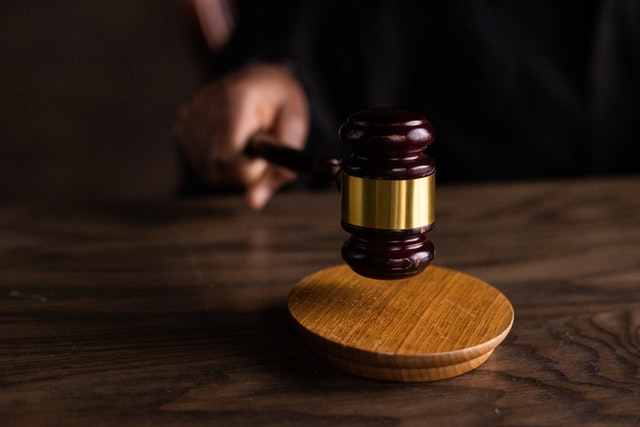 Read: Acts 15: 36-41
Meditation verse:
“And be kind to one another, tenderhearted, forgiving one another, even as Christ forgave you” (Ephesians 4:32). As Paul and Barnabas prepared to depart for their second missionary journey, a sharp contention arose between them. Barnabas wanted Mark, his cousin to come along but Paul insisted that they had no business taking someone who had
deserted them the first time. Chances were, he would abandon them again. Barnabas however refused to give up on him. He took him and left for Cyprus, whilst Paul chose Silas and sailed through Syria. Mark was to become a useful
part of Paul’s ministry. “…get Mark and bring him with you, for he is useful to me for ministry” (1 Timothy 4:11).

Barnabas which translates to ‘son of encouragement’ (Acts 4:36) had a reputation for recognizing potential in others and giving them a second chance. When Paul arrived Jerusalem following his conversion, he tried to join the disciples, but they would have none of it. They were suspicious of the one who had persecuted them. Barnabas it was, who took Paul to the disciples, convincing them that he was now a genuine believer in Christ. Interestingly, Paul, who was given a second chance, refused to extend the same hand of fellowship to Mark.

Who have you given up on because of one offense or the other? God will never give up on you. He is the God of a second chance. You also should be willing to forgive others and give them a second chance. “And be kind to one another, tenderhearted, forgiving one another, even as Christ forgave you” (Ephesians 4:32). Forgive that person today and restore that broken relationship. You never know how useful they could become in your life. God works even through conflicts and disagreements to fulfill His plans and purposes. You do not know the purpose of God concerning that relationship you have given up on. Your ability to forgive is essential for your own healing and restoration. If you want to live a wholesome life, you must be willing to forgive those who hurt you totally and completely.