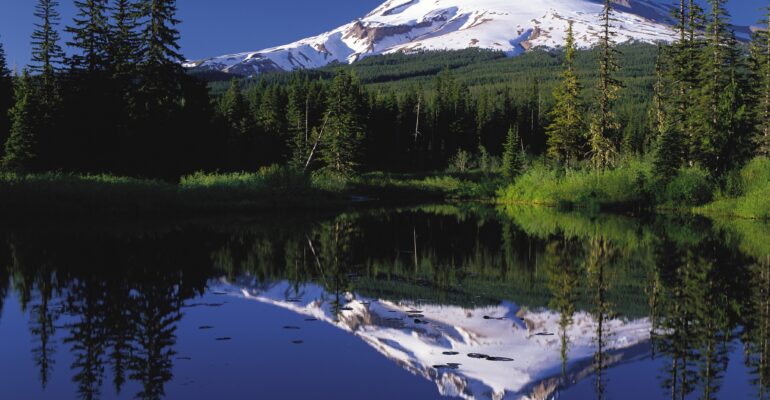 ““And be kind to one another, tenderhearted, forgiving one another, even as Christ forgave you” (Ephesians 4:32).

As humans, it is impossible for our relationships to be devoid of offenses. The bible acknowledges this fact. Paul and Barnabas disagreed to the point of going their separate ways. When they were about to depart for their second missionary journey, they disagreed sharply over Mark, a young man who had abandoned them during the first journey. Barnabas wanted Mark to come along, but Paul insisted that they had no business taking someone who had deserted them on the job. But Barnabas refused to give up on him.

Barnabas was gifted at recognizing potential in others. A respected leader of the early church, he was originally called Joseph, which translates to ‘son of encouragement’ (Acts 4:36). When Paul arrived Jerusalem following his conversion, he tried to join the disciples, but they were reluctant to take him in.  Barnabas took Paul to the disciples, convincing them that he was now a genuine believer in Christ. It is interesting to note that Paul, who was given a second chance, refused to extend the same hand of fellowship to Mark.

What relationship have you given up on due to an offence? Barnabas’ kindred spirit is worth emulating. God will never give up on you. You should therefore be willing to give others a second chance. We can only wonder what would have become of Paul’s ministry if Barnabas had not intervened or if the Apostles had remained adamant. Do you sense God asking you to restore any relationship? You never know how useful that person could become in your life. Mark later reunited with Paul and became very useful in his ministry (2 Tim 4:11).

God works through conflicts and disagreements to fulfill His purposes. The disagreement between Paul and Barnabas resulted in the doubling of the missionary efforts. No one understands the workings of God who makes all things. So, which broken relationship(s) do you need to fix today?

PRAY FOR THOSE WHO DESPISE YOU