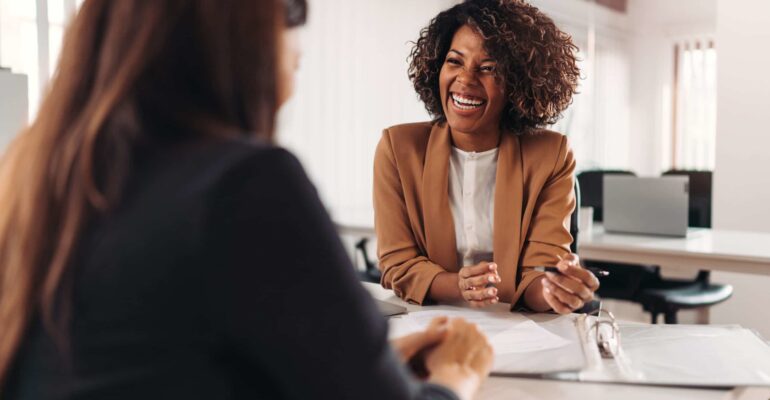 “So, he shepherded them according to the integrity of his heart, and guided them by the skilfulness of his hands” (Psalm 78:72)

When these men came to David whilst he was hiding from King Saul in a cave, they were distressed, discontented and in distress. And he became captain over them (1 Samuel 22:2). Fast forward to 2 Samuel 23 and see who these men became under David’s leadership. They became able soldiers and military leaders, with very special skills. They fought great battles and were victorious on all fronts.  They were fiercely loyal to David and became known as “David’s mighty men”. What did David sow in the lives of these men that occasioned their transformation?

He did not lead from afar but surrounded himself with these men. And because he was in their midst, he knew their strengths and weaknesses and knew how to add value to them. He had a consultative leadership style. He conferred with his officers and commanders and carried everyone along. He said to the whole assembly, “If it seems good to you, let us…” (1 Chronicles 13:1-3). He was not an “I will” leader, carry your team along. He listened to them and encouraged them to contribute to decision making.

David led these men by example, and he was a very competent leader. So, it was easy for them to learn from him. Excellence does not occur by happenstance, it takes practice, diligence, and commitment. In learning from their leader, they became mighty men. He loved these men with his heart and had a great reputation. Even those who were previously in Saul’s camp as well as some of his kinsmen defected to David’s camp. And he received every one of them.

He was a generous King who gave willingly to those he led and to God. When offered a free land upon which to offer sacrifices to God, he insisted on buying it from the owner saying, “No, but I will surely buy it from you for a price; nor will I offer burnt offerings to the Lord my God with that which costs me nothing” (2 Samuel 24:24). He bought the threshing floor and the oxen for fifty shekels of silver.

Lastly David was a lover and worshipper of God. He put God first in everything he did. Once whilst still in hiding and needed a drink of water, three of his mighty men broke through the camp of the Philistines, drew water from the well of Bethlehem that was by the gate, and took it and brought it to him. He would not drink it but poured it out to the Lord.  And he said, “Far be it from me, O Lord, that I should do this! Is this not the blood of the men who went in jeopardy of their lives?” Therefore, he would not drink it. (2 Samuel 23:14-17). He must have thought these men to love and worship God, and God brought out the greatness in them.

Who are you leading? Who are you mentoring? What kind of leader are you? Are the people under you becoming transformed for the better?

WHAT ARE YOU KNOWN FOR?

THE POWER OF MENTORING