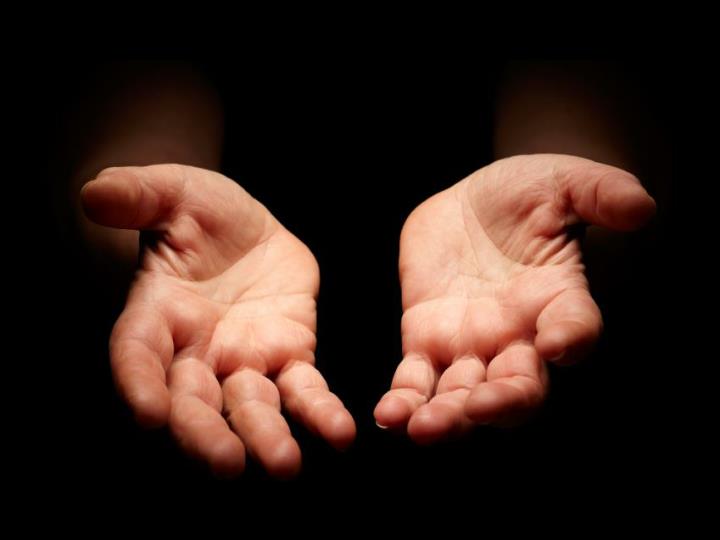 Meditation verse: “Then the Lord asked him ‘what is that in your hand? A shepherd’s staff, Moses replied (Ex 4:2).

Often times, God will use what you already have in your hands to provide what you need, especially in the place of the assignment He has called you to accomplish. The bible is replete with such instances. When God wanted Moses to go and lead the children of Israel out of Egypt, He told Moses to use what he already had in his hands: the shepherd’s staff. David used what he already had in his hands to defeat goliath. When a certain widow cried out to Elisha for help, after her creditors threatened to take her two sons as slaves, Elisha used what she already had; ‘a flask of olive oil’, to make provision for her (2 Kings 4:2).

However, we often despise what we have in our hands. We believe it is inadequate or insignificant. To Moses, the staff was ‘just a stick’, but to God, it was the instrument for performing the miracles needed to convince the hard hearted Pharoah to let the people go. To the widow, her flask of olive oil was “nothing at all, but to Elisha it was enough to fill all the jars she could lay her hands on (2 Kings 4: 1 -7) . To Jesus’ disciples, what they had to feed the multitude was “only five loaves of bread and two fishes”, but to Jesus, it was all that was needed to feed five thousand (Luke 9:12-17). In each case, they did not think much of what they had.

Similarly, you may feel inadequate or insignificant. You may feel you have nothing much to offer to the world. But what you have in your hand is always enough for God to use. He is able to work with whatever you have, no matter how small. He can take that little qualification, skill, talent or ability and make something great out of it, if only you will surrender it to Him. Quit feeling intimidated. Ask God to open your eyes to see what you have, then step out in faith and put what God has put in your hands to good use.

When Men Say ‘No’ To You

Take Hold Of The Plumbline