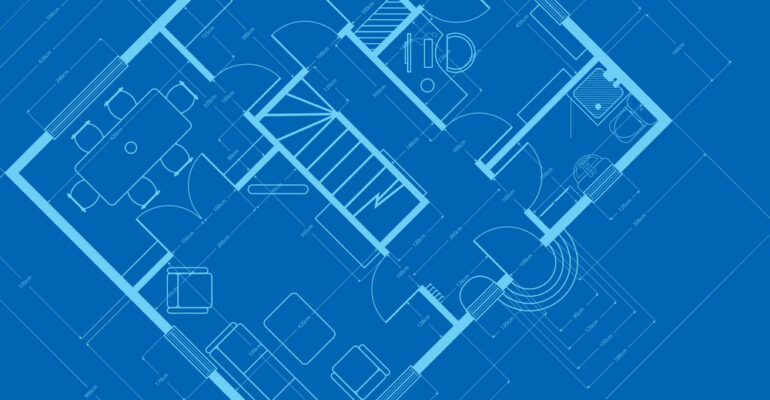 God is the Master planner. He declares the end of a matter and then sets things in motion to start running for the fulfilment of His plan. Our lives have already been pre-planned by Him. Romans 8:28- 30 declares: “and we know that all things work together for good to those who love God, to those who are the called according to His purpose. For whom He foreknew, He also predestined to be conformed to the image of His Son, that He might be the firstborn among many brethren. Moreover, whom He predestined, these He also called; whom He called, these He also justified; and whom He justified, these He also glorified”.

God has the blueprint for your life, which was already determined before you were born. He said to the prophet, Jeremiah, “Before I formed you in the womb, I knew you; before you were born, I sanctified you; I ordained you a prophet to the nations” (Jeremiah 1:5). Your life has already been scripted by God and He will not change His mind. Not even your errors and mistakes can make Him revoke His plans for you. If He has planned it, then it’s as good as done. “For the gifts and the calling of God are irrevocable (Romans 11:29).

The wisest thing to do if you want to live a meaningful life is to ask the master planner for a download of the blueprint of your life. Are you willing to do that today?

Before God Will Use You (3)

When Men Say ‘No’ To You