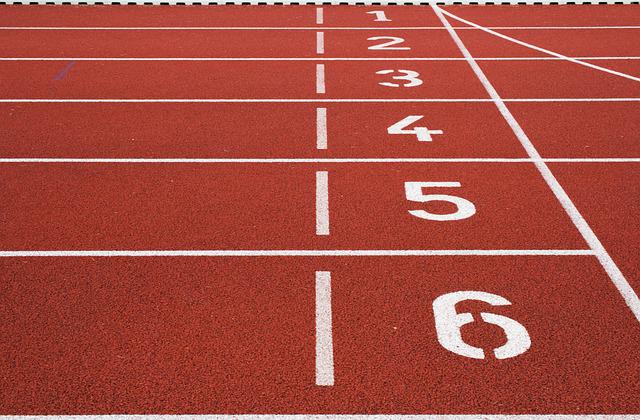 “They shall still bear fruit in old age; They shall be fresh and flourishing” (Psalm 92:14).

Anna May Robertson Moses was an American housekeeper born 1860. Popularly known as Grandma Moses, she began painting in earnest at the age of
78. Her paintings became very famous. They have been exhibited, marketed in greeting cards, and sold all over the world. And she was awarded two honorary doctoral degrees for her works. Colonel Harland David Sanders founder of Kentucky Fried Chicken popularly known as KFC did not achieve his remarkable rise to success until his 60s. Up until that time he was relatively unknown. He is quoted as saying “I made a resolve then that I was going to amount to something if I could. And no hours nor amount of labor nor amount of money would deter me from giving the best that there was in me”. He became an icon when he sold his company at the age of 75. And he was given the tittle, Colonel by the state of Kentucky.

What do these examples tell us? That it is never too late to start leaving your footprints on the sand of time and scriptures support this fact. Job 8:7 says,
“though your beginning was small, yet your latter end would increase abundantly”. Haggai 2:9 says, “the glory of this latter temple shall be greater than the former, says the Lord of hosts”. Psalm 92:14 says, “they shall still bear fruit in old age; they shall be fresh and flourishing”.

Who says it is too late for you to live a life of significance? Who says that your best years are behind you? Who says that you are too old? Not God. If His word did not say it, then do not accept it. But if His word says it, you had better believe it. Believe in yourself too. Discover your gifts, identify a need and be the solution. Go out there and try it out. Be seen and heard. Life is about breaking our personal limits and outgrowing ourselves to live our best lives for the good of others. “You are the light of the world. A city that is set on a hill cannot be hidden. Nor do they light a lamp and put it under a basket, but on a lampstand, and it gives light to all who are in the house. Let your light so shine before men, that they may see your good works and glorify your Father in heaven. (Mathew 5:14-16).

THEIR ACCUSATIONS WILL WORK OUT FOR YOUR GOOD

A GOOD WAY TO DIE