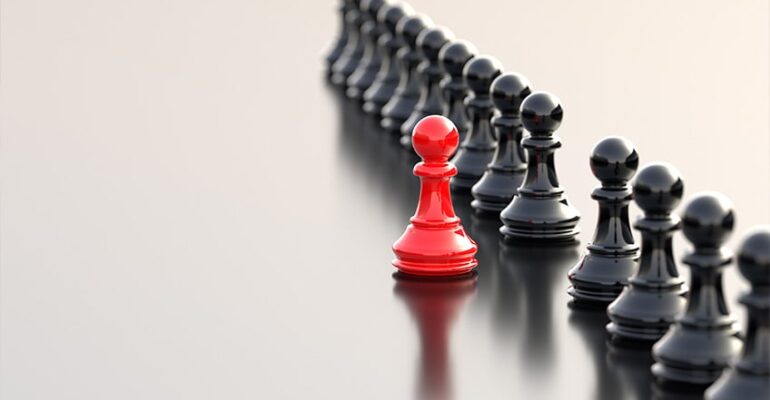 “So, he shepherded them according to the integrity of his heart and guided them by the skillfulness of his hands” (Psalm 78:72).

David, the man whom God referred to as “a man after my own heart”, was Israel’s greatest king. He lived with such great zeal and is listed in the hall of faith in Hebrews 11. What was the secret of David’s successes and why was he such a great leader?

He waited for God’s perfect timing before ascending the throne. Despite being anointed as king, he did not usurp his predecessor king Saul in any way. Promotion comes from God; allow Him to place you in a leadership role. When He does, nobody can bring you down.

One of the first things David did on becoming king was to arrange for the ark of God to be brought back to the city. The ark was a symbol of God’s presence, and he knew that he needed God to succeed as king. Psalm 127:1 says, except the Lord builds the house, the builder builds in vain. For your efforts to endure, all your life’s work must have God as the foundation.

David understood that leadership was for service and not for personal gain. He knew that God had established him as king over Israel because of his people. Great leaders are more concerned about what they can give.

David had a great army. He surrounded himself with great warriors who were skilled, determined and physically fit (1 Chronicles 12:1-40). Strong leaders are not intimidated by competent followers, only weak leaders are. Surround yourself with a team of competent, skilled, and focused people.

David had a consultative leadership style. He conferred with his officers and commanders and carried everyone along. He said to the whole assembly, “If it seems good to you, let us…” (1 Chronicles 13:1-3). Do not be an “I will” leader, carry your team along. Great leaders listen to their people and encourage them to contribute to decision making.