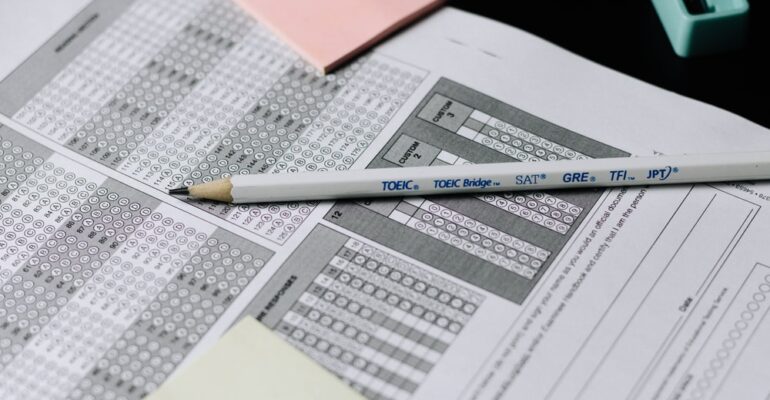 “But may the God of all grace, who called us to His eternal glory by Christ Jesus,  after you have suffered a while, perfect, establish, strengthen, and settle you”  (1 Peter 5:10)

The movie “In pursuit of happyness” is an American biographical drama based  on the life of Chris Gardner who went from being homeless to owning his own  multi-million-dollar brokerage firm. At some point, Chris worked as an unpaid  intern stockbroker at a brokerage firm, where he was amongst twenty interns  competing for a paid position as a stockbroker. Chris worked so hard despite  being a single father and homeless. He found a way of ensuring that he made  more calls to prospective clients than the others. After working hard at the job,  he would pick his son from the daycare, retire to the homeless shelter, and then  study all night. He would then return to work the following day after dropping  off his son, with his suitcase in hand because he couldn’t leave it in the shelter.

One time, one of his bosses asked him to pay for his taxi fare and Chris had to  part with five dollars which he could barely afford. Another time, a second boss  asked him to park his car for him. Chris obliged even whilst running late for a  potential sales appointment, which he eventually missed. On the last day of his  internship, Chris Gardner was selected for the coveted full-time position. It turns  out that the requests by his bosses were to test his integrity. They knew he was  financially challenged and under pressure but needed to test his character in the  face of adversity. The job at hand required someone with grit, integrity, and  resilience. Chris passed all the tests without even knowing he was being tested.

God knows what you are going through and His plans for you are good. Be sure  to pass all your tests. Do not faint, do not give up. Proverbs 24:10 says if you  faint in the day of adversity, your strength is small. Hebrews 10:39 says we are  not of those who shrink back and are destroyed, but those who have faith and  obtain life. Job 23:10 says He knows the way I take, when He has tried me, I shall  come forth as gold. “Do all things without complaining and disputing, that you  may become blameless and harmless children of God without fault in the midst  of a crooked and perverse generation, among whom you shine as lights in the  world” (Philippians 2:14-15). You never know when your helpers are watching you.

MAKE PEACE WITH YOUR YOUNGER SELF